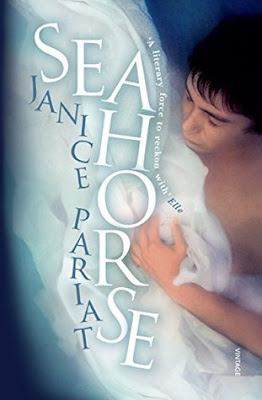 Michael Corleone's exile in Sicily is ending, but on the instructions of his father, The Godfather, he must bring back to him the young man known as Salvatore Giuliano - if he can find him. At sea amid the treacheries of a brutal and unfamiliar land, Michael must find a way through the labyrinthine deceits that surround him, while Giuliano prepares himself for a final confrontation with Don Croce, Capo di Capi of the Sicilian Mafia. A novel of explosive suspense, heroic action - and evil on an epic scale. In the hands of Mario Puzo's brilliantly sinister talent, the reader comes to know again the terrible magic of the Mafia. 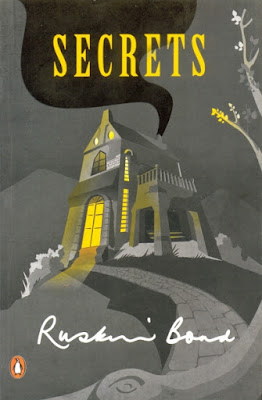 By turns charming and poignant, witty and exhilarating, Secrets is vintage Bond.
Read more »
Posted by Sundeep at 11:42 PM No comments: 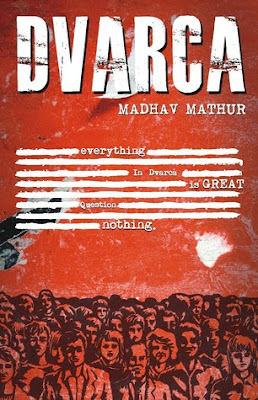 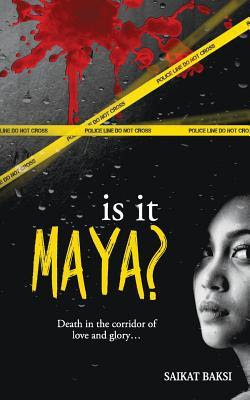 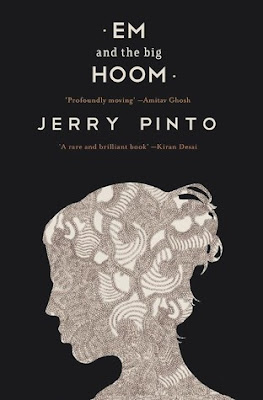