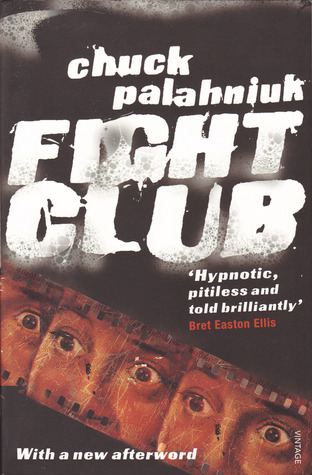 
Every weekend, in basements and parking lots across the country, young men with good white-collar jobs and absent fathers take off their shoes and shirts and fight each other barehanded for as long as they have to. Then they go back to those jobs with blackened eyes and loosened teeth and the sense that they can handle anything. Fight Club is the invention of Tyler Durden, projectionist, waiter and dark, anarchic genius. And it's only the beginning of his plans for revenge on a world where cancer support groups have the corner on human warmth. 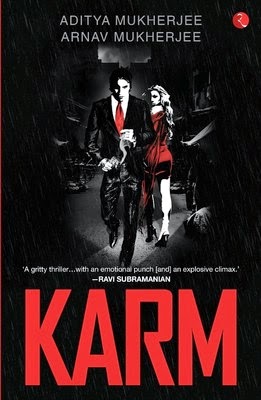 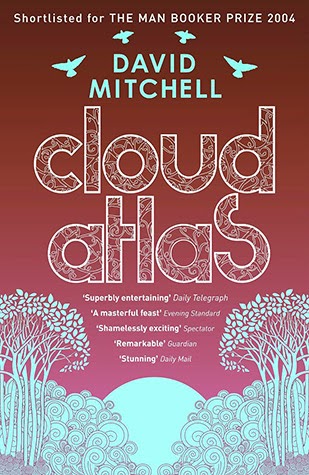 
The 6th-century rock-cut cave temple on Elephanta island, in the middle of Mumbai harbour, is the home of Shiva, the greatest of all Hindu gods. Elephanta leads the reader through this magnificent cave temple, examining its overall architectural scheme and interpreting the myths of Shiva that are depicted so forcefully in the extraordinary stone sculptures. The outstanding photographs capture the beauty and magic of the cave.

This book also contains fascinating accounts of European travellers, documenting their discovery of Elephanta from the 17th century onwards and includes information on the ongoing efforts to preserve this monument that was designated a World Heritage Site by UNESCO in 1987. 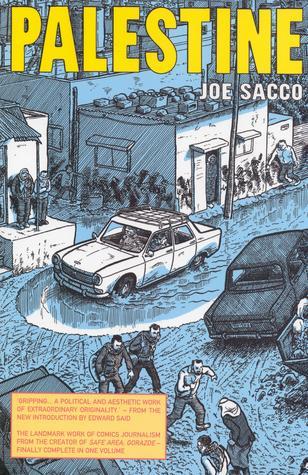