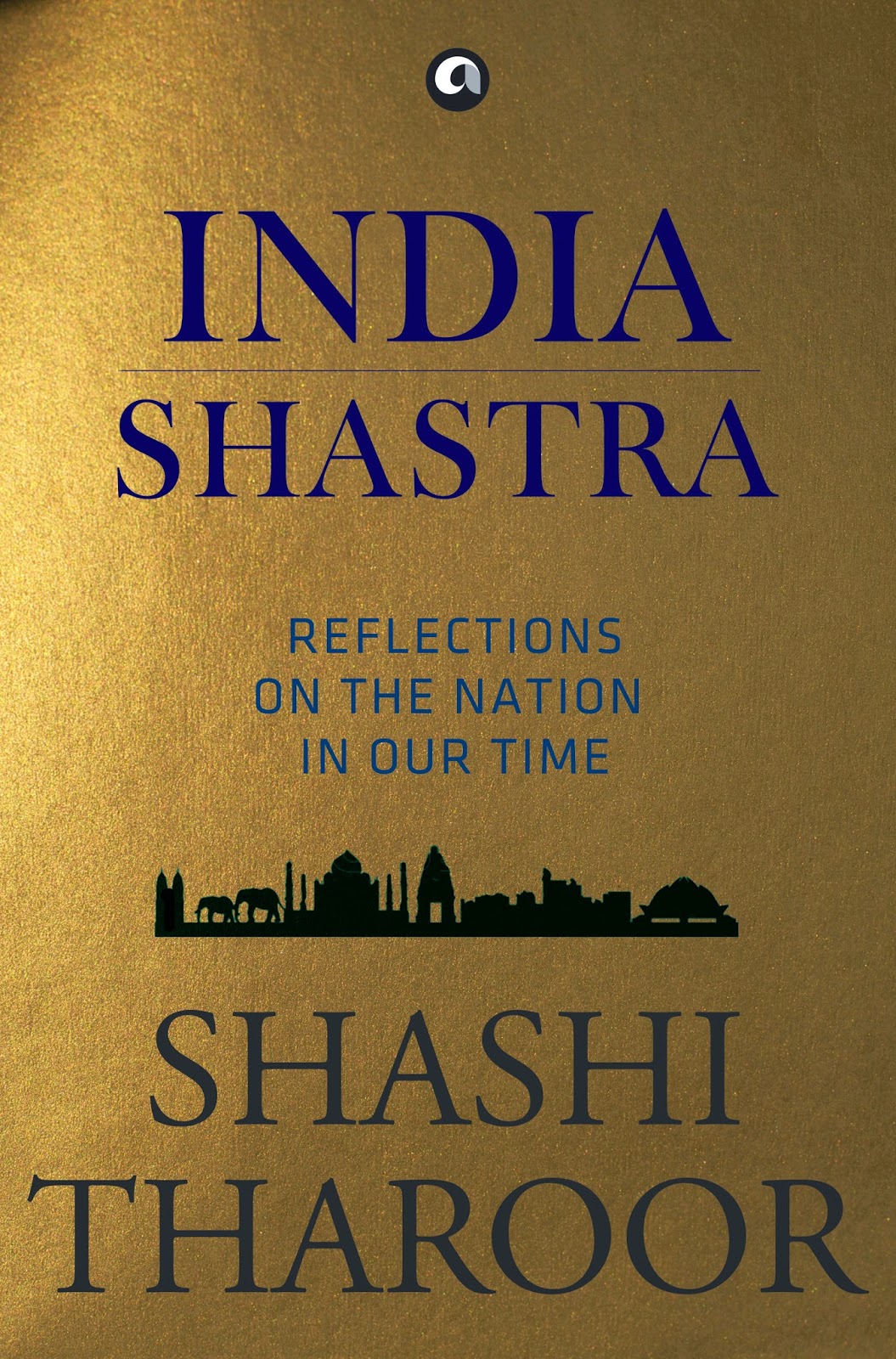 This has been a time of unprecedented change in the country. The transformation of India’s politics, economy, foreign policy, media, civil rights, governance and a myriad other aspects of our society and government has been swift and disruptive, sometimes brutally so. Narendra Modi, the nation’s new Prime Minister, and his Bharatiya Janata Party, dominate the political scene, as the Congress once did, and are attempting to change the way we work, think, pray and conduct ourselves as citizens of the planet’s most populous democracy. There are signs that the nation is moving in directions that will benefit its people—the economy has begun to revive, its foreign policy appears to be purposefully pursuing a visible place in the world, polls show that a significant percentage of the nation’s youth are optimistic about the future; at the same time, there are serious concerns about the rise of majoritarianism and religious fundamentalism (often, this is one and the same thing), a disquieting intolerance of free speech, dissent and religious freedom; moreover, there appears to be no end to corruption, hate speech, criminals in politics, terrorism, violence against women, bureaucratic lethargy, governmental incompetence, endemic poverty, environmental degradation, and a host of other problems that India has been struggling to overcome for decades.

What does the future hold? Is the promise of good times a mere illusion? Have we forgotten the democratic, humane, secular and liberal values that our founding fathers endowed us with? Are high-speed trains and missions to Mars eclipsing the vital need to achieve universal literacy, eradicate poverty, and provide food, shelter and health-care for all?

Shashi Tharoor, one of our most distinguished and insightful writers, attempts to answer these and other important questions and demystify the complex issues that have been thrown up by the ongoing transformation of the nation. After chronicling India’s transformation over the years in several previous books, he brings his insights into Indian society, economics and politics up to date in wide-ranging short essays that extend the narrative right up to the present time. Lucid, brilliantly argued, balanced and illuminating, India Shastra is required reading for anyone who wishes to understand today’s India.


My take on the book:
I couldn't believe I had accepted to review a book such as this one. I don't mean that in a negative sense, but I never shown any interest in non-fictions. They kind of appear dry to me. Humorous non-fictions are okay. But this one is worlds away in resemblance to humor. It is darn serious and purely journalistic. Perhaps, a collection of random essays categorized and published.

This is last in the non-fictional trilogy by Tharoor - the others being, India: From Midnight to the Millennium and Pax Indica.

I have never read Tharoor before. The titles of his book sound too threatening to a thrill-seeking reader like me. How can I go on like that? I finally decided it was time I concentrate and get to know something of the country that I live in.

In the course of the book, most of which contains essays revolving around NaMo and, in general, contemporary India, I learnt that Tharoor is a former Minister of the INCongress party. Well, I was shocked, because being a former minister of the opposition party, he maintained the sporty neutral when discussing NaMo, BJP and other stuff related to ruling party.

I love the way the author had made effort to address almost all the issues of today's India - always maintaining that neutral tone of an author.

However hard I tried, honestly, I couldn't bear the montone of the narration. Well, I am not complaining. Non-fictions like this one are that way. Mostly reporting. Discussing and debating the topics that need discussing and debating. Very long paragraphs. Small font. Moderate spacing. All these adds up to my cons.

Again I make it clear that this is entirely my personal opinion. As a non-fiction it was great, maybe, but for my taste, it was too monotonous. I was struggling to get through. Maybe I should stop experimenting and stick to my genre of reads.

Once again, you will love this book if your interest and taste matches the blurb. I couldn't enjoy the book because I was too backward about the politics, developments and other current affairs of the country to catch up...

Tagline: Reflections on the Nation in our time