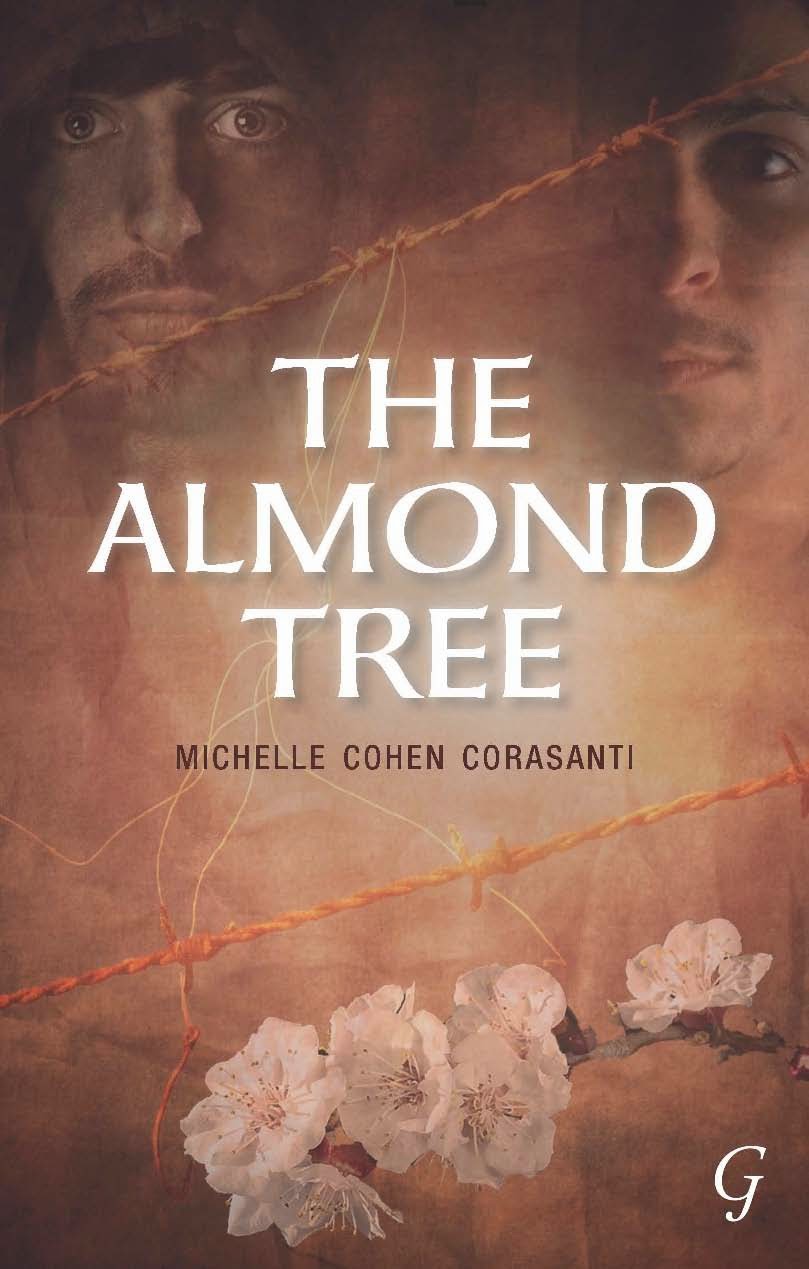 With his father imprisoned, his family’s home and possessions confiscated, and his siblings quickly succumbing to hatred in the face of conflict, Ichmad begins an inspiring journey using his intellect to save his poor and dying family. In doing so he reclaims a love for others that was lost through a childhood rife with violence, and discovers a new hope for the future.

Our take on the book:
Not very late after the release of the book, there were scores of reviewing flooding GoodReads and various book-reviewing blogs. The reason was that hundreds of free review copies were distributed across each country on GoodReads First Read program. Even I won this, the first of this book through GoodReads First Read program. It is no wonder when I received a mail stating that I have won this book. There were 100 copies of the book and about 150 members who participated in the giveaway, that was 2 winners out of every 3 participants!

Having won the book for free, I have kept it stalled for a very long time. Actually, the basic fell when I held the book was not that appealing. The font was generic; the papers were extra-white; the cover design boring; the cover quality sagging. Woh, you might not have been thinking all these aspects will effect a reader. But if you are a reviewer with a lot of worthwhile books in your to read shelf, all these aspects do really matter to you.

The story had pretty tragic start. Well, I understand that tragedy is the essence of keeping the reader going, but the starting tragedy of this book was so heart-breaking that I started to hate it right then. But it could have been the actual state of the nation. I shouldn't blame the author for that. From that touchy start the story had taken so wild a turns that I was really filled with pity to the Palestine-Israelis out there.

Seriously, I am not aware of this issue. My knowledge, current affairs or history, is limited to the facts narrated in the novels and pay little heed to the consistent war that is happening in the middle East. But, I must accept, the author had, through this book, had delivered a slow slap to my face. The conditions back in Palestine is even worse than various problems I am aware of. However, still I am not sure the authenticity of the setting narrated by the author, but how false could it be? It can't entirely be of imagination, can it?

Overall, I was pretty moved by the story, but there were negative aspects too. I believed that most of the characters were shallow. I mean they needed more details, more emphasis to them so that their projection of the reader is better to judge and understand. With all the above mentioned improvements, the author could be an obvious contender for Khaled Hosseini...