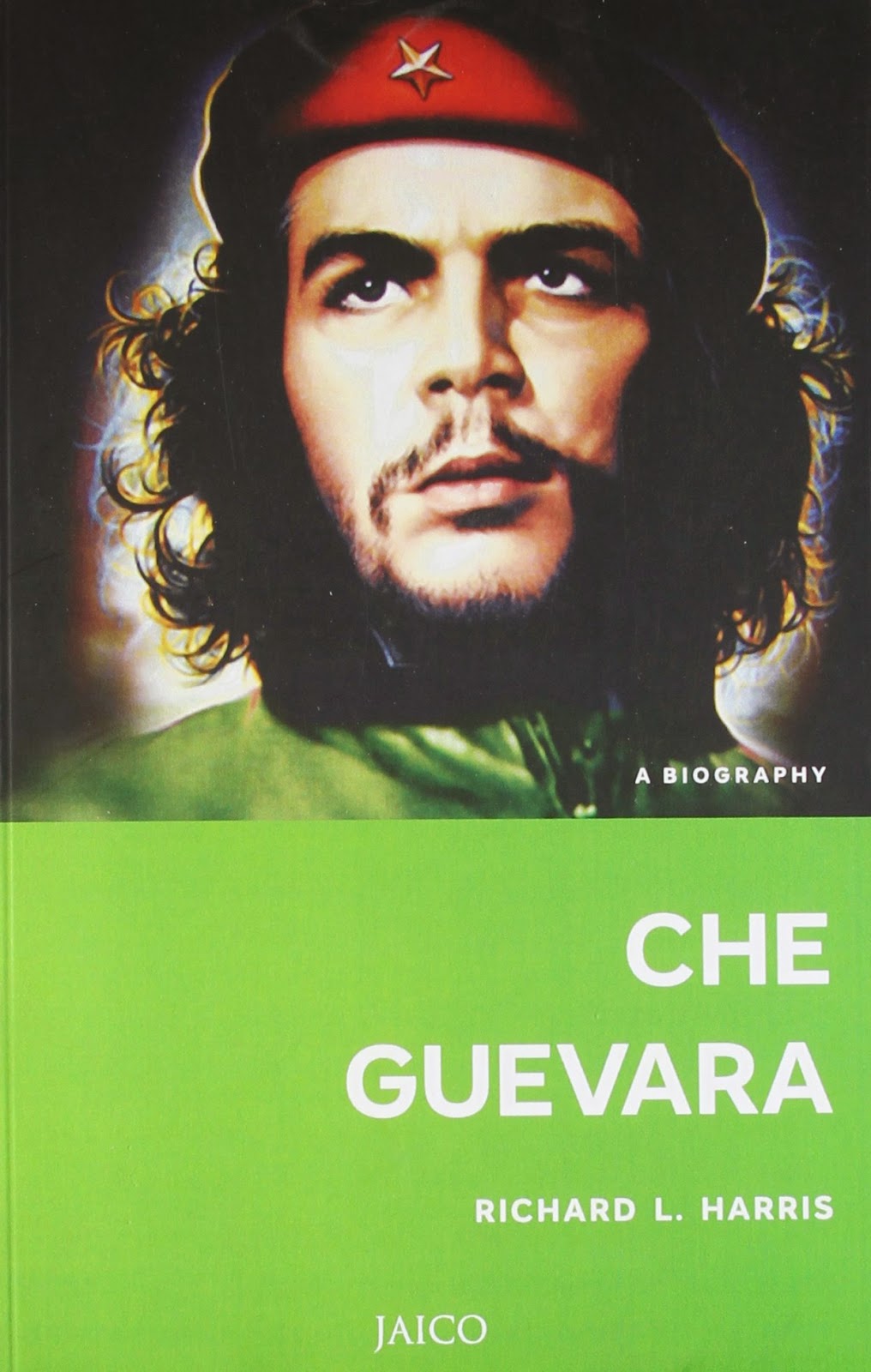 Biography of Ernesto: Ernesto Rafael Guevara de la serna known as Che Guevara is the real name of 'CHE Guevara',  CHE was the title given to him which means 'hey buddy'. From his very childhood he was groomed with political ideologies by his parents. He was an voracious reader of all kinds of genre which comprised of books by Nietzsche,Marx,and many other revolutionary and famous  personalities. This habit of his helped him profoundly to learn about the world.
Its surprising to read that the children in Cuba are made to byheart all his famous quotations , and they sing songs and rhymes saying that 'we want to be like che'.  I was flabbergasted when I  learned that Mahatma Gandhi was Che's personal hero. He liked communist ideas , but he wasn't a communist . His were anti- imperial Ideas
He was bloody adventurous that he put his medicine course to stake to carry out a trip throughout Latin america, it was then he learned about the lives of many peasants and made his basis for reforming Latin America.
His life is a story of simplicity,humbleness love and  sacrifice, which strikes a chord of all the people who read it . Even when he was at a very high position as an Interior affairs officer in Cuba, he used to maintain a simple clad and was always down to earth .
What's more surprising is even after his death, his eyes were open with a plain smile on his face.
Even today Che is considered as the main political character in Cuba, where young students ,intellectuals , philosophers follow his ideas.

"MEN DO NOT DIE WHEN THEIR LIFE AND EXAMPLE CAN SERVE  AS A  GUIDE TO OTHERS,AND WHEN THOSE OTHERS SUCCEED IN CONTINUING  THEIR WORK" - 'CHE' Guevara Ernesto's Image  shimmers bright on the Interior affairs building of Cuba, which boasts his pride and victory of Cuba.
Adding to the 'CHE' was also romantic , who always had a bevy of beauties buzzing around him . Even his love letters and departing notes  written to his wife ,acknowledge his romantic trait.

By this I was literally awestruck, Che's Image on  Cuban currency . This clearly shows the political importance of Che in Cuba.

I would like to request all the people who learned  about 'CHE' to kindly not involve in any mockery  of his image . Thankyou.

Final Verdict: Overall the book was an unstoppable read.